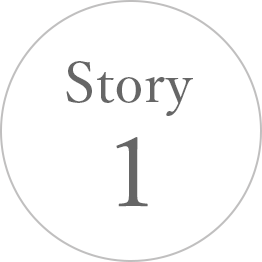 DATE Masamune and the Culture of the Sendai domain

Widely known though his achievements as a warlord in politics and military, DATE Masamune, the founder of the Sendai domain, was also an educated person who represented the era.
With mettle to build his own "capital" in Sendai that could rival the Kyoto-Osaka region, Masamune aimed to restore and regenerate the culture that had taken root in the Tohoku (Northeast) region since the ancient era. He succeeded in making the new "DATE" culture flourish in the land of Sendai, based on the traditional culture fostered by the DATE family, and adding the trend of the times such as the luxurious influence from the Momoyama culture in the Kyoto-Osaka region, the surprising and refined freshness that is Masamune’s signature characteristic, as well as internationality inspired by foreign culture.
Moreover, the momentum did not cease with just his rule, but continued to grow as time passed, not only to his successors but also spread from Sendai nationwide, from the samurai-class to ordinary people, towards various directions, each in which it stayed and matured. 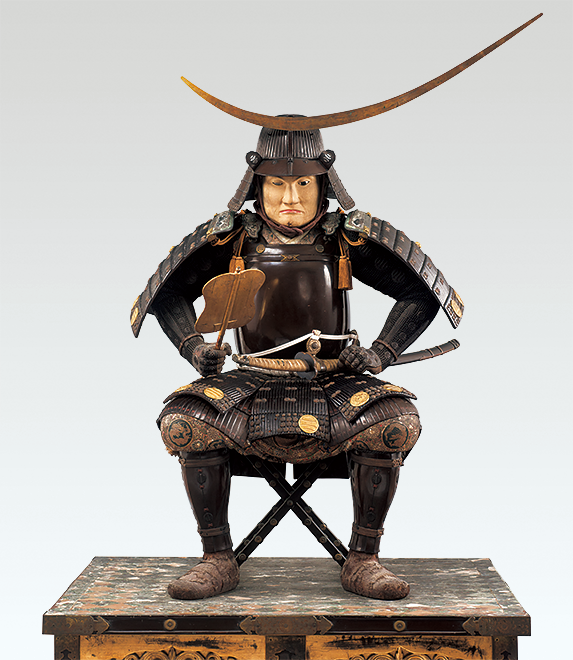 Jinbaori surcoats owned by the successive lords of the Sendai domain 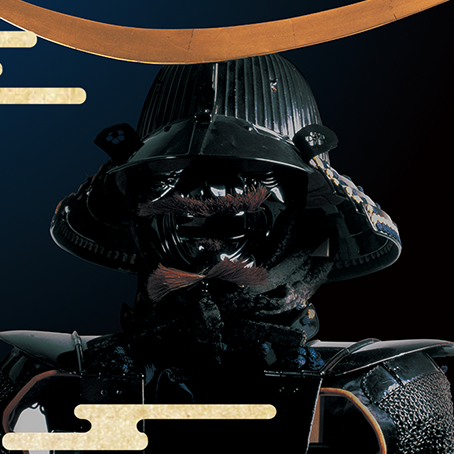 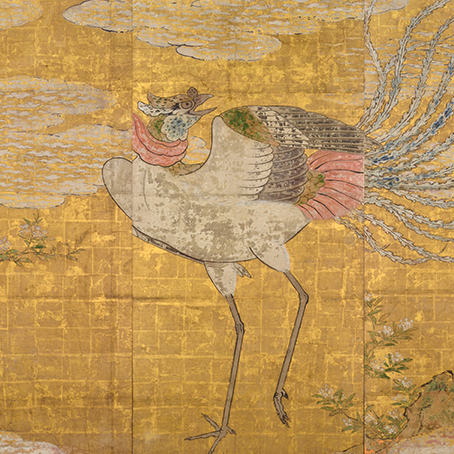 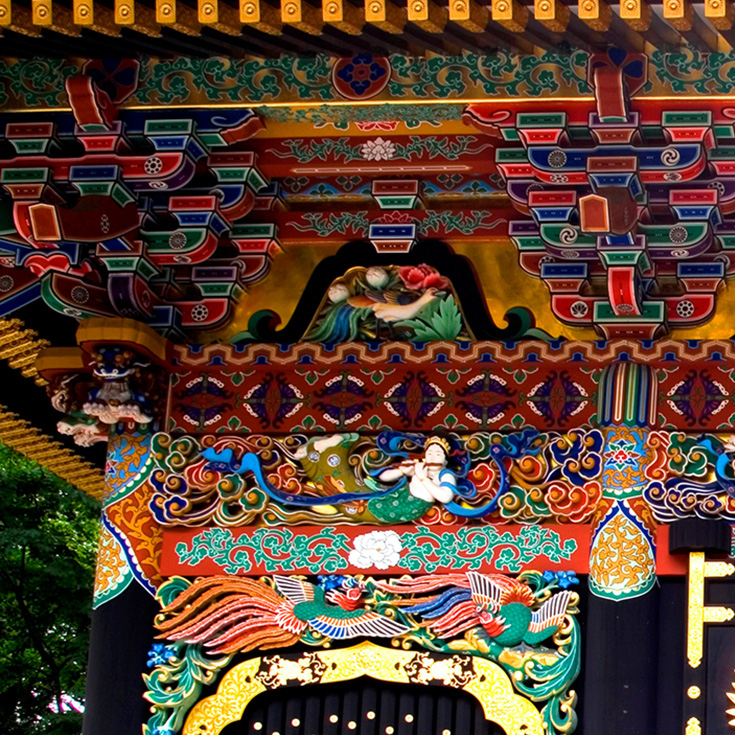